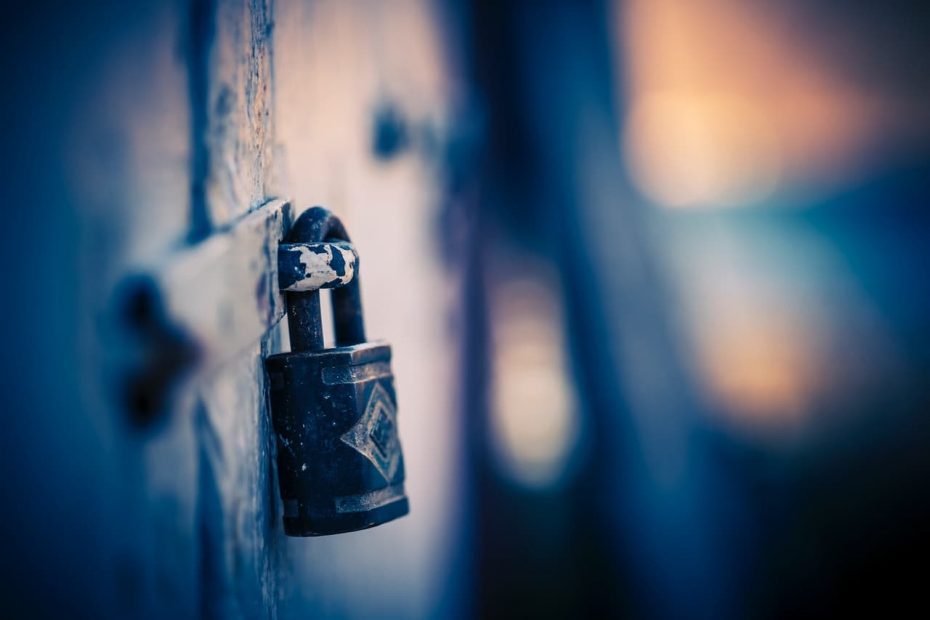 This article will give you an overview of confidentiality agreements and their use in the employer-employee relationship.

Disclaimer: Our article is intended to be a summary of the rules around confidentiality agreements. It is in no way intended to constitute legal advice. Seek legal advice in your respective jurisdiction prior to implementing an NDA.

What is a Confidentiality Agreement?

This article mainly focuses on the employer-employee relationship with a particular focus on the employer. If you are an employee, watch the video below explaining how NDAs affect you.

In short, whoever the NDA applies to is prohibited from disclosing specific confidential information as predicated in the NDA.

Most often, NDAs are included as part of the contract of employment, but they can be implemented at any stage in the relationship. For example, at the start of a new job or after a dispute has taken place or has been settled.

Most NDAs take effect from the moment that they are signed, so it’s important to have employees sign them as early as possible so that no confidential information is divulged to them prior to their signing the NDA.

For an NDA to take effect, the employee needs to read, agree, and sign it. Employers can choose to require that a witness to the NDA. This can be useful if the employee later denies affirming the agreement and the witness can be called to give evidence.

NDAs can be designed to be unilateral or bilateral. Unilateral NDAs only affect one party to the agreement whereas a bilateral agreement applies to both parties.

Multilateral may nevertheless come in useful to your business when working on deals with multiple parties who all have the potential to disclose confidential information.

What an NDA Cannot Be Used For?

While NDAs can be used for keeping many types and sources of information confidential, there are a few cases where they cannot be used. NDAs cannot be used to stop employees from:

In these situations, it would be inappropriate to use NDAs to suppress information. Where an NDA attempts to silence employees and stop them from whistleblowing or reporting a crime, it will be considered invalid. If an NDA is invalid, it will no longer be binding on the employee.

However, it is legal in most nations to use an NDA to cover up a settlement that arises or follows on from reporting a crime or whistleblowing. 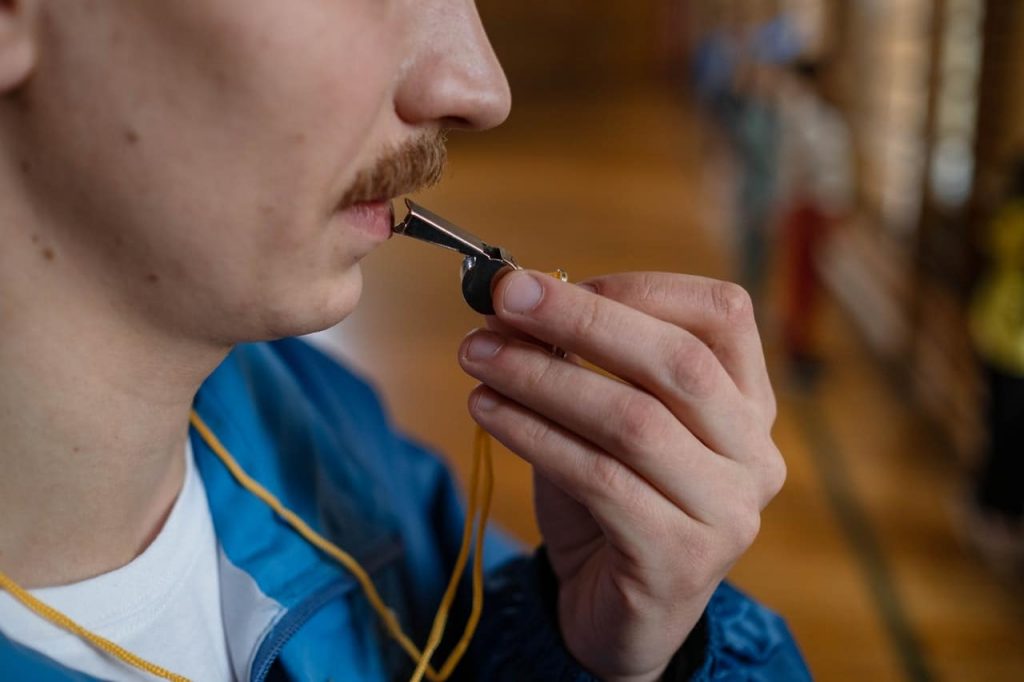 Legal Information Requirements for an NDA

Most countries require clearly drawn up NDAs, so it’s important to include some basic information within the agreement.

Identify the Parties to the NDA

Clearly identify all parties by name and address.

Define what Confidential Information is Protected by the Agreement

Make the definition wide enough so that it will fit all types of confidential information within its limits.

The Meaning of Confidentiality

Any Exclusions to the NDA

It is important to include any situations in which the NDA will not apply or where it will fail to apply. One such situation is where the law requires disclosure. In such cases, the NDA is overruled by the law of the state.

The NDA should declare all such situations so that the limits of the NDA are clearly written and communicated. If it is not, a court may declare that the NDA is ambiguous and therefore, not binding on your employee.

To meet the criteria of clarity, it would be beneficial to list all parties who can receive the information and what they can do with that information. It would also act as an instruction sheet for your employees as well as third parties who receive such information.

Clearly define the lime limit of the NDA and when it will cease to apply to an employee. Either provide a specific date when it will expire or a specific number of days/months/years from the date that the agreement is signed.

All parties to the agreement are entitled to independent legal advice. This is to stop any bias from the legal team of the employer. It is recommended that employees get frequent legal advice as the law around confidentiality changes often and the law may differ in their state. 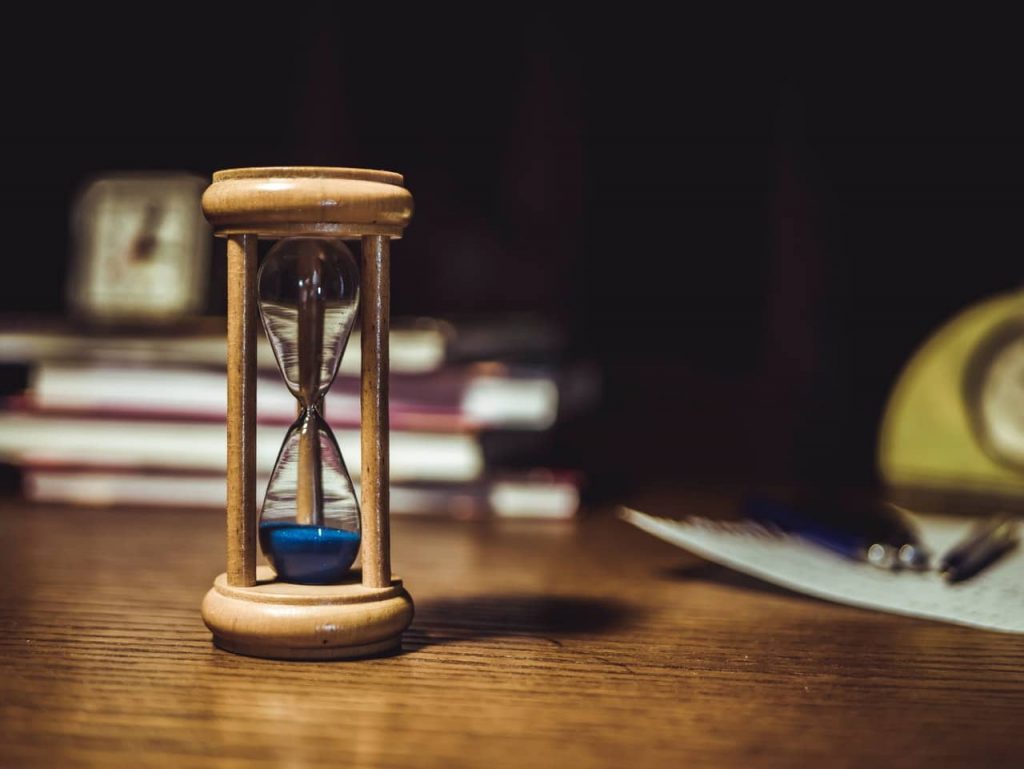 Time Limit on an NDA

It is important that you include a time limit for your NDA to define how long it will remain binding upon the employee. The length should be realistic. Ideally, the employee would be bound for the entirety of the duration of their employment and an additional year or two to ensure that the employee cannot simply quit and reveal the confidential information to a competitor. To back up an NDA, it may be wise to ask your employees to sign non-competes so that they cannot switch over to a competitor and take trade secrets with them.

The time limit for an NDA also cannot be too long – e.g. for life. In such a scenario, were an employee to breach the agreement, then the court may find that the agreement was too restrictive, to begin with and opt to nullify the agreement. So, it’s important that a reasonable time limit be attached to it.

Breach of a Confidentiality Agreement

Breach of an NDA can be very serious and the remedies available are proportionately serious. The best option for you as a company is to stop the breach from occurring in the first place. This can be done by obtaining an injunction by way of a court order. This is a legally binding order to prevent the individual from disclosing confidential information.

But if the confidential information has been disclosed by the employee then your options are limited. You cannot simply take back what they have disclosed. Therefore, the most effective and useful tool is to get monetary relief for any damage caused due to the breach. The legal action can be taken under multiple limbs of the law. Some of these are:

The best practice is to include the options for legal action within the NDA itself so that the consequences are clearly laid out for the employee. 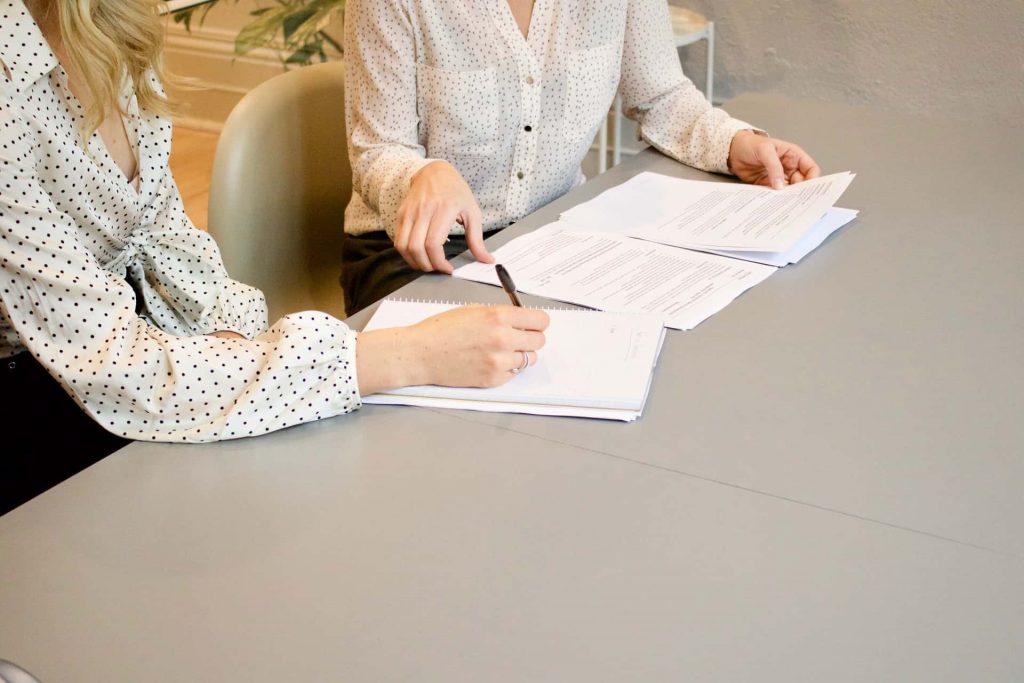 Additional Clauses to Include and Address in a Confidentiality Agreement

Type of NDA and Who are the Parties Involved

Include whether it is a unilateral, bilateral, or multilateral contract and explicitly list the parties to the NDA.

Explain the types of information that the NDA covers. For example trade secrets, client details, client business secrets, details of any patent applications, customer lists, and financial information relating to the company or any client.

This should include a list matching the type of information to an appropriate time limit that the information should be kept from being disclosed to a third party.

This should contain all exclusions to the confidentiality agreement. For example:

This should outline the consequences that the employee may face where they breach the NDA. Consequences can include:

The clause should outline how long the NDA is effective upon the employee. The general rule of thumb is to add a few years to the date that the employee stops working for the company so that no secrets are immediately disclosed. This also allows the company to rest easy knowing that no confidential information can be sold to competitors without penalty.

Additionally, the information should only be used for purposes that the company has outlined beforehand. These may also be listed here.

You may also produce a list of staff that the information can be reproduced in front of – but instead of listing names, their positions may be sufficient.

Application of the Agreement to Third Parties

When the information is disclosed to third parties, the employee should make the third party aware of the need for confidentiality and that they are obliged to do the same. The third party’s obligations regarding disclosure, use and security should be laid out here.

The employee should be reminded and obligated to bring them up to any third party to whom the information is disclosed.

This clause should be used to highlight that you have the option to seek an injunction before the employee commits the breaching act. This allows you to receive a quick and effective remedy to stop the harmful act, instead of merely receiving a monetary remedy after an employee has breached the agreement.

As NDAs are widely used and adapted in many countries with many different rules and regulations, it is wise to choose an explicit jurisdiction in which the NDA is based – usually the same country as where your company is located. This allows for the rules around its creation and application to be explicit and clear.

We’ve done our best to deal with most NDA requirements for employers. Is there anything you think is missing in our guide? Reach out to us at @HarmonizeHQ and let us know.